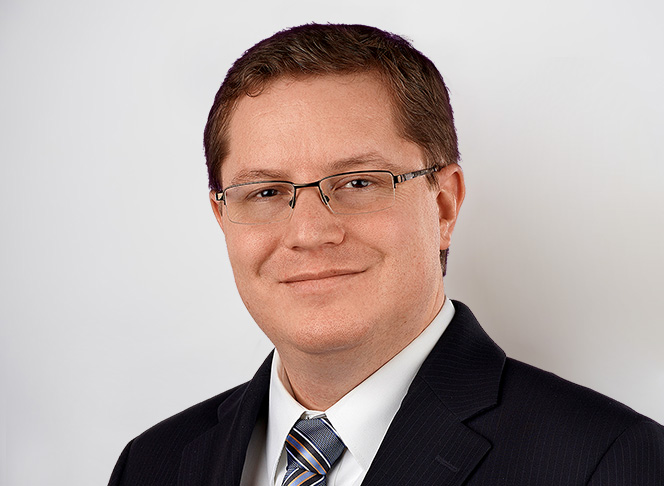 Teague is a Billings native who earned his law degree in 2005 from the University of Montana School of Law. He clerked for a state district court judge before focusing his practice on criminal law – first as a public defender, then as a prosecutor, and finally as an assistant municipal court judge. He is particularly proud of his efforts serving as a domestic and sexual violence prosecutor for seven years, during which time he authored several bills which have strengthened Montana’s laws against domestic and sexual violence.

Teague joined Heenan & Cook, PLLC in 2020, bringing with him his experience trying dozens of cases before juries. He feels deeply privileged to advocate on behalf of those who have been injured – whether physically, emotionally, or financially.

Teague believes strongly in giving his time and talents to community interests. In addition to providing pro bono legal advice through the Billings Family Law Project Clinic, he currently serves on the board of directors for Christikon Lutheran Bible Camp and Montana Health Federal Credit Union. In the past, he has served as president of his church council and coach for the Skyview debate team.

Teague’s greatest joy in life is his wife Sara and two daughters Kiera and Arya. They love camping and spending time on Sara’s family farm.

University of Montana School of Law