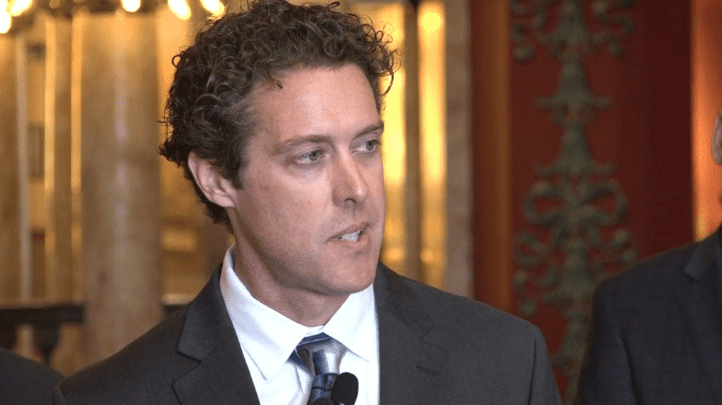 After graduating from college, John worked as a truck driver, a fork lift operator and a teamster intern, helping him learn the value of hard work and an honest paycheck.

John began his legal practice by serving as a law clerk for Chief United States District Court Judge Richard F. Cebull.  He then worked in private practice, handling both civil and criminal cases.

In 2009, John tried the case of McCollough v. Johnson, Rodenburg & Lauinger, which resulted in one of the largest jury verdicts against a debt collector ever ($311,000).

In 2015, John tried the case of Norman v. Deutsche Bank, which resulted in a jury verdict of $2,050,000, one of the largest jury verdicts in a wrongful foreclosure case.

John has served as lead counsel or co-lead counsel on several successful consumer class actions, recovering over $50 million dollars on behalf of consumers in Montana and throughout the United States.

John has also written a laymen’s guide to personal injury law in Montana: Your Rights: The Ultimate guide To Victim’s Rights in Montana.

John is an AV rated lawyer, the highest skill and ethical rating an attorney can receive.  He is listed by peer-rated organizations as a “Super Lawyer” and among the best consumer protection lawyers in the country. He is regularly named one of Montana’s best injury lawyers.

John is regularly invited to speak to lawyers about consumer protection law and class action lawsuits.  He is a proud member of the National Association of Consumer Advocates and the Montana Trial Lawyers Association.

John lives with his wife and four children in Billings, Montana. He is proud to help people stand up for their rights against banks, insurance companies and powerful corporations.

Your Rights: The Ultimate guide To Victim’s Rights in Montana.