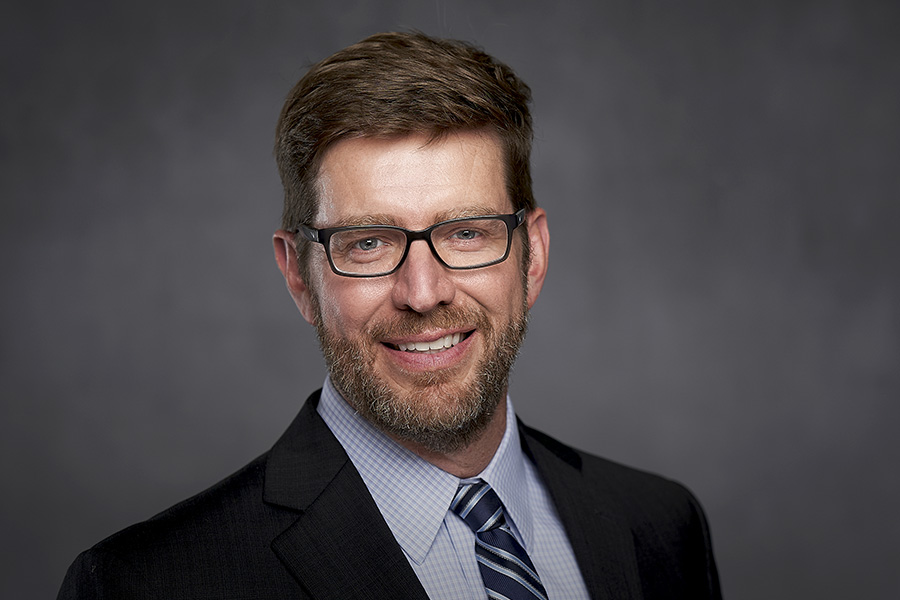 Philip McGrady has represented people from all across Montana and the United States. He has argued cases on behalf of his clients before the Montana Supreme Court and the Ninth Circuit Court of Appeals. Philip is a graduate of the University of Montana School of Law. He received his undergraduate degree from James Madison University in Harrisonburg, Virginia.

Philip is licensed to practice law in Montana and Alaska. He is a member of American Association for Justice, Montana Trial Lawyers Association, and the National Trial Lawyers. Philip is based in Flathead County, but handles cases all across the state of Montana.