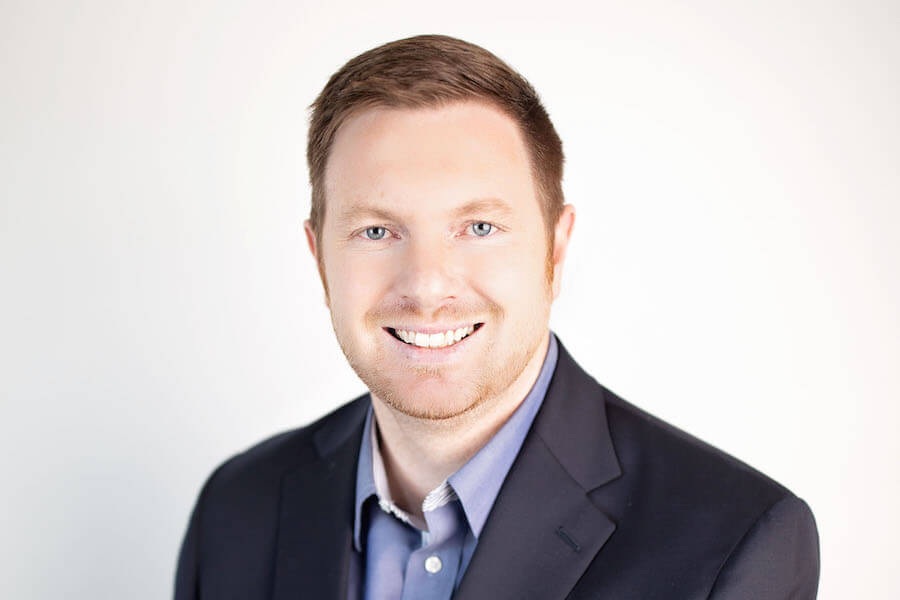 “A winning attitude and optimism are necessary to fight and win versus insurance companies and large corporations. Being a trial lawyer means bringing that mindset to every case, making it contagious and tirelessly pursuing civil justice on behalf of the injured and exploited. I am honored and humbled by the trust my clients have in me, and in return I give them my absolute best every time.”

Being hurt by someone else’s negligence should not leave you to be beaten down by their insurance company, and Joe Cook and his team have the experience and resources to fight back and maximize results.  His work has resulted in record setting, multi-million dollar verdicts in medical malpractice and auto collision cases in Montana, and he has been recognized by his peers with the prestigious MTLA Trial Lawyer of the Year award.

Growing up on his family’s ranch just east of Billings, Joe learned hard-work and creativity can solve nearly any problem.  He was an active member of 4-H, American Degree receipt in FFA, and President of the Montana Junior Angus Association.  When he was not chasing, judging or showing livestock, Joe was busy honing his skills on the basketball court which ultimately earned him a scholarship to play for Rocky Mountain College men’s basketball team.  From Rocky Mountain College, he obtained his Bachelor of Science degree, with honors, in Business Administration/Management and Economics in 2005.

Joe earned his law degree from the University of Montana School of Law in 2009.  He served as President of the Rural Advocacy League Student Group, was selected as Co-lead counsel on the American Association of Justice Trial Team and represented undergraduate students through the ASUM Legal Clinic.  At graduation he was awarded the International Academy of Trial Lawyers Student Advocacy Award.

Joe began his legal practice by serving as a federal law clerk for the United States District Court in Great Falls, Montana.  Thereafter, Joe returned to Billings where he has represented individuals and local, Montana businesses ever since.

Recognized by his peers as the 2020 Trial Lawyer of the Year, Joe is one of the youngest lawyers in history to be presented with the award.  Some of Joe’s recent successes include a $2,481,594.36 jury verdict in Shuman v. Highmark Traffic Services, and a $3,087,000 jury verdict in Espy v. LaGreca.

Joe attributes much of his professional success to his family. His wife, Audrey Rose, constantly shares with him her wealth of medical knowledge and common sense from her Registered Nursing background, and their children, Harrison, Emma, Hannah, and Beau, are a constant source of encouragement.

100% of Practice Devoted to Litigation

The Official Law Firm for the Montana State Bobcats. Click Here for the announcement.